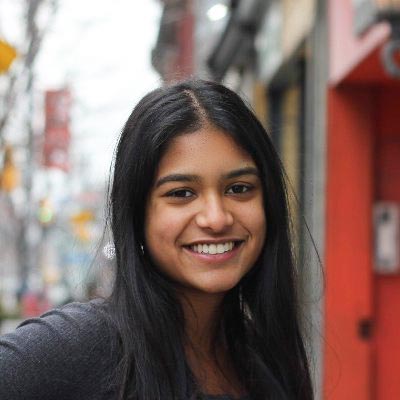 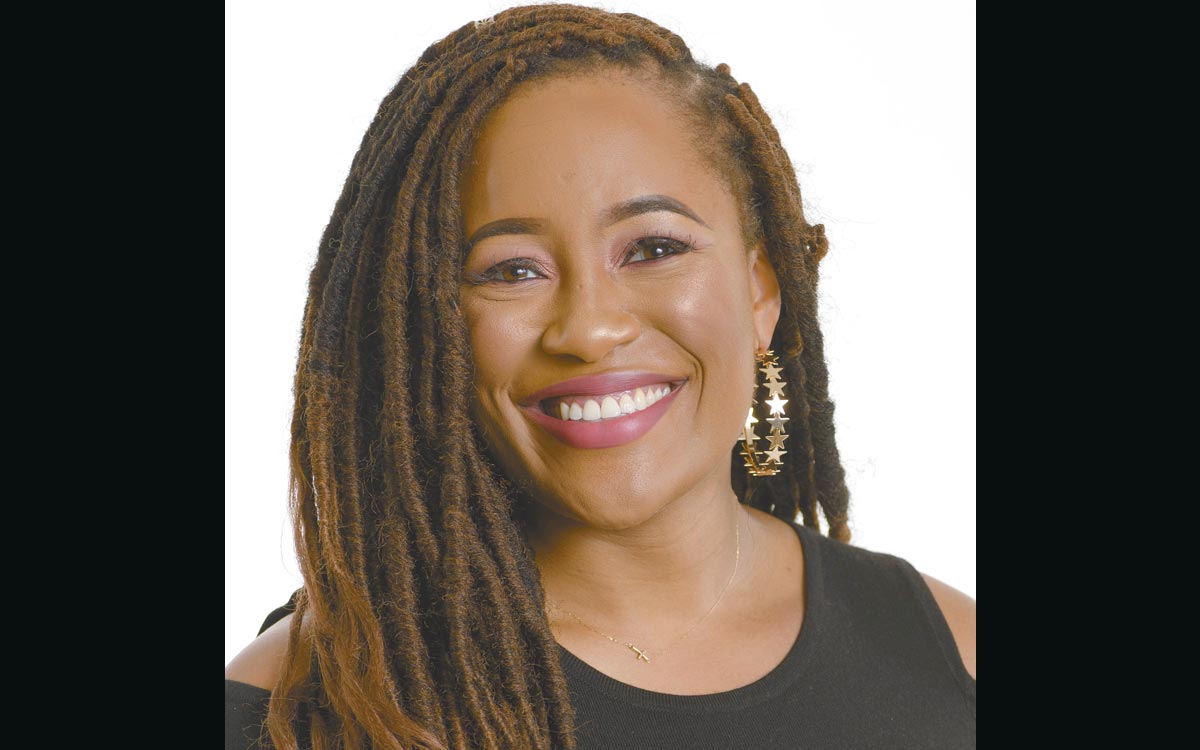 This week we are thrilled to feature Ashlee Ammons on our podcast.

Ashlee Ammons is the Co-Founder and the President of Mixtroz. She is the 38th Black Female to raise over $1M in pre-seed funding. Prior to co-founding Mixtroz with her mother, Kerry Schrader, Ashlee established a career as an Events Producer working with an impressive list of A-listers including Oprah Winfrey, Leonardo DiCaprio, and Jay-Z, as well as legacy brands like Moët Hennessy and Coca-Cola. Ashlee serves on the Executive Board of Tech Birmingham and is an Advisor to the Nashville Entrepreneur Center following her time on the NEC’s Board. Ashlee is a 2019 Birmingham Business Journal 40 Under 40 recipient as well as Birmingham 40 Under 40 of the decade and Business Journals National Rising Star. Ashlee and her mother were named “Powerful Women” by Entrepreneur Magazine on their inaugural list in November 2019.

Tune into this week’s episode to learn more about overcoming failures. 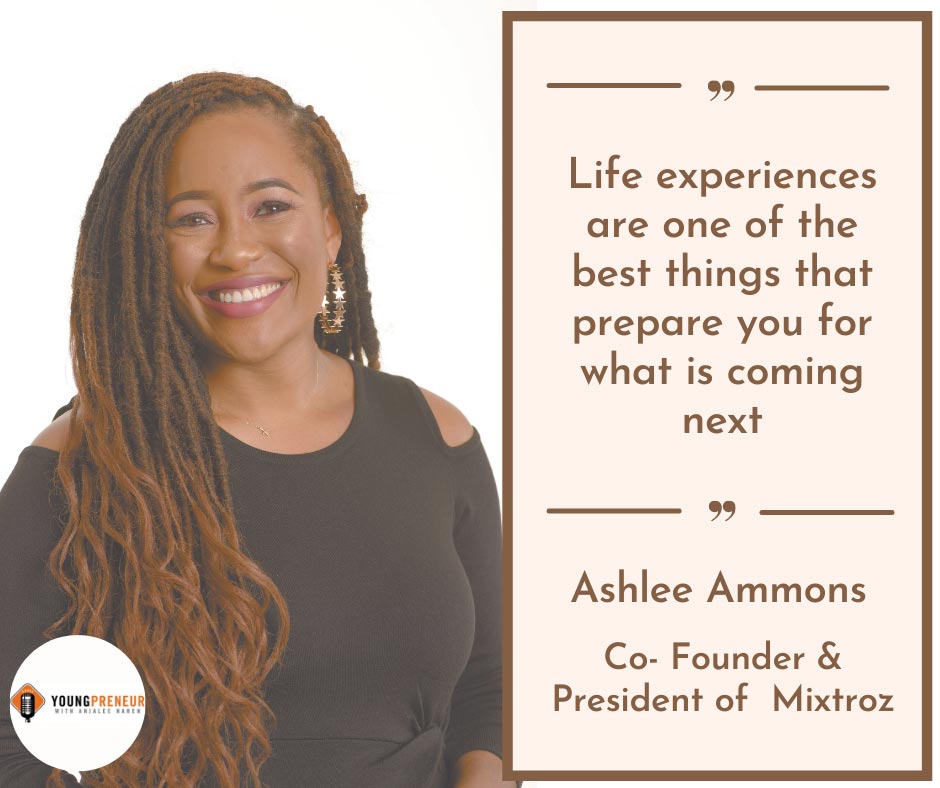 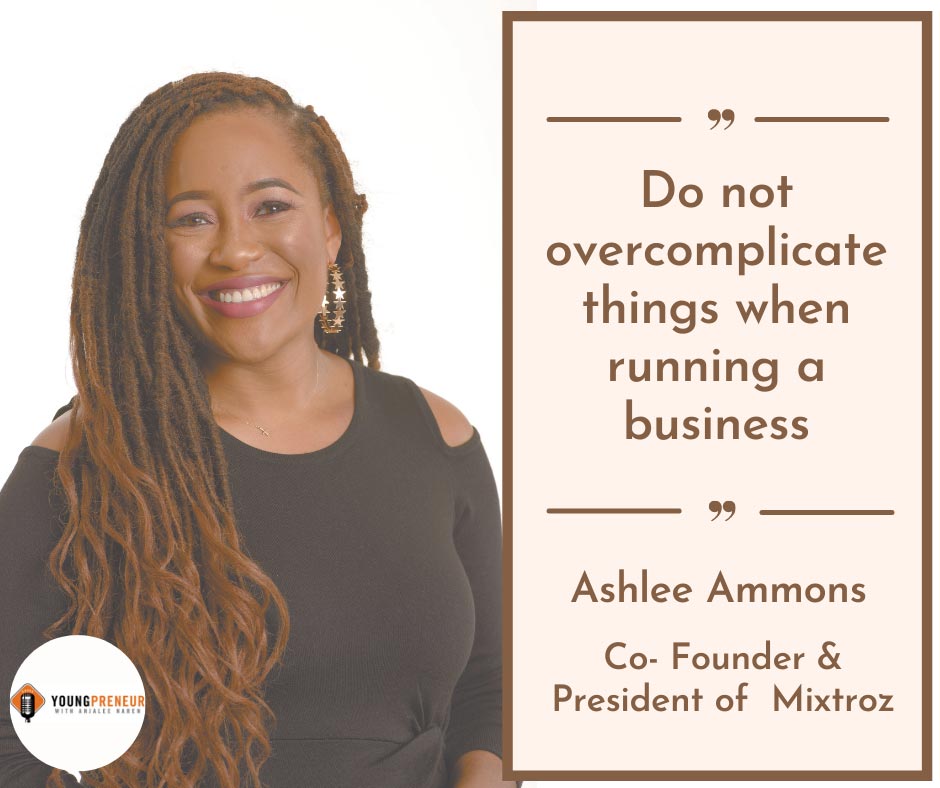 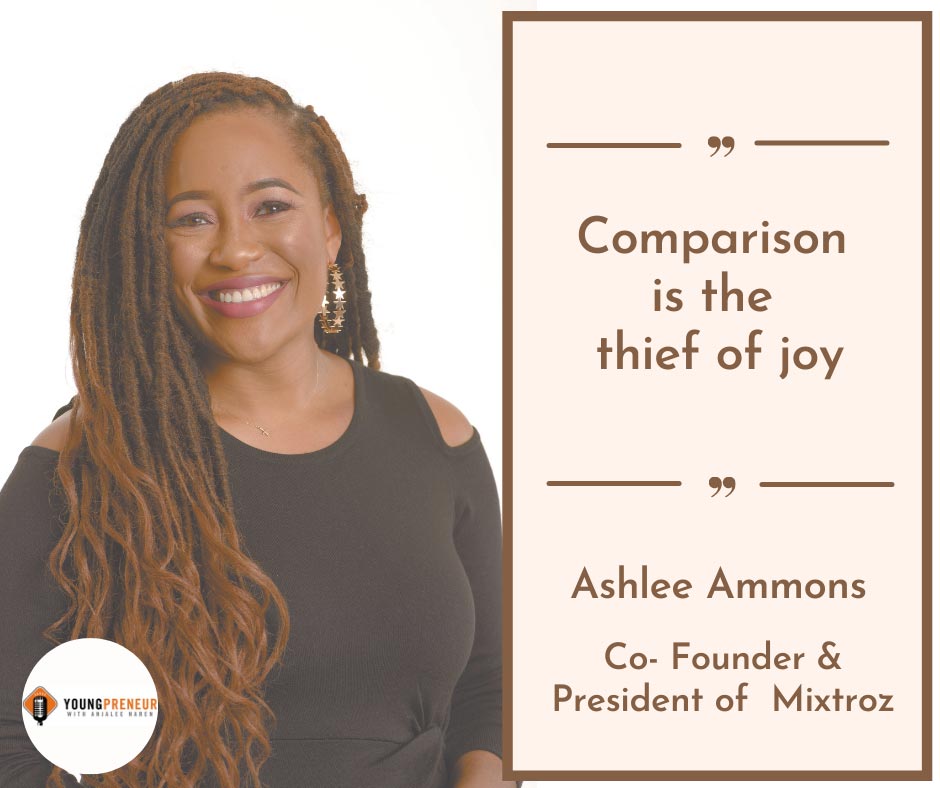 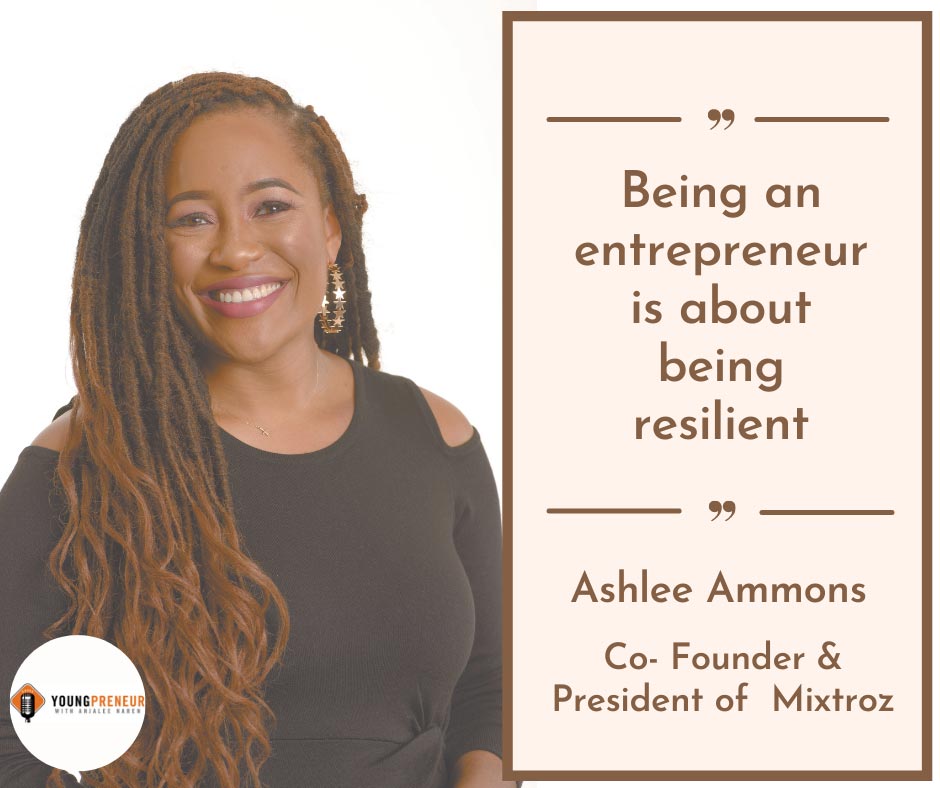 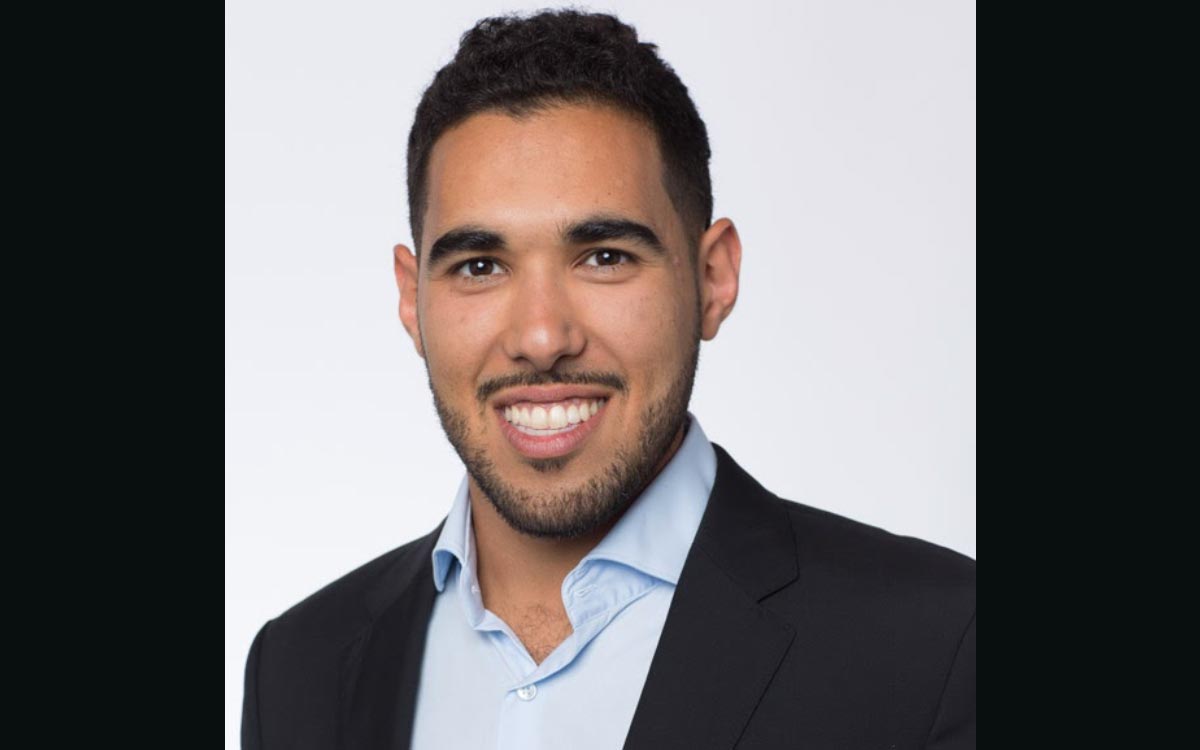 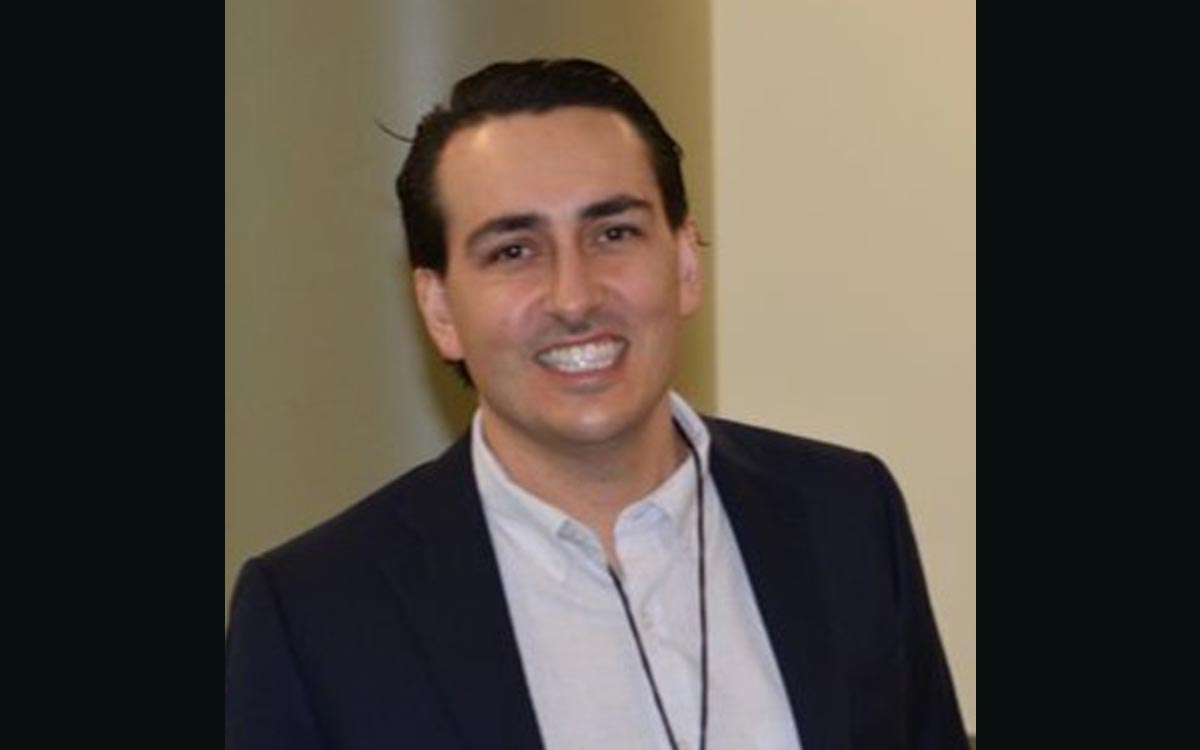 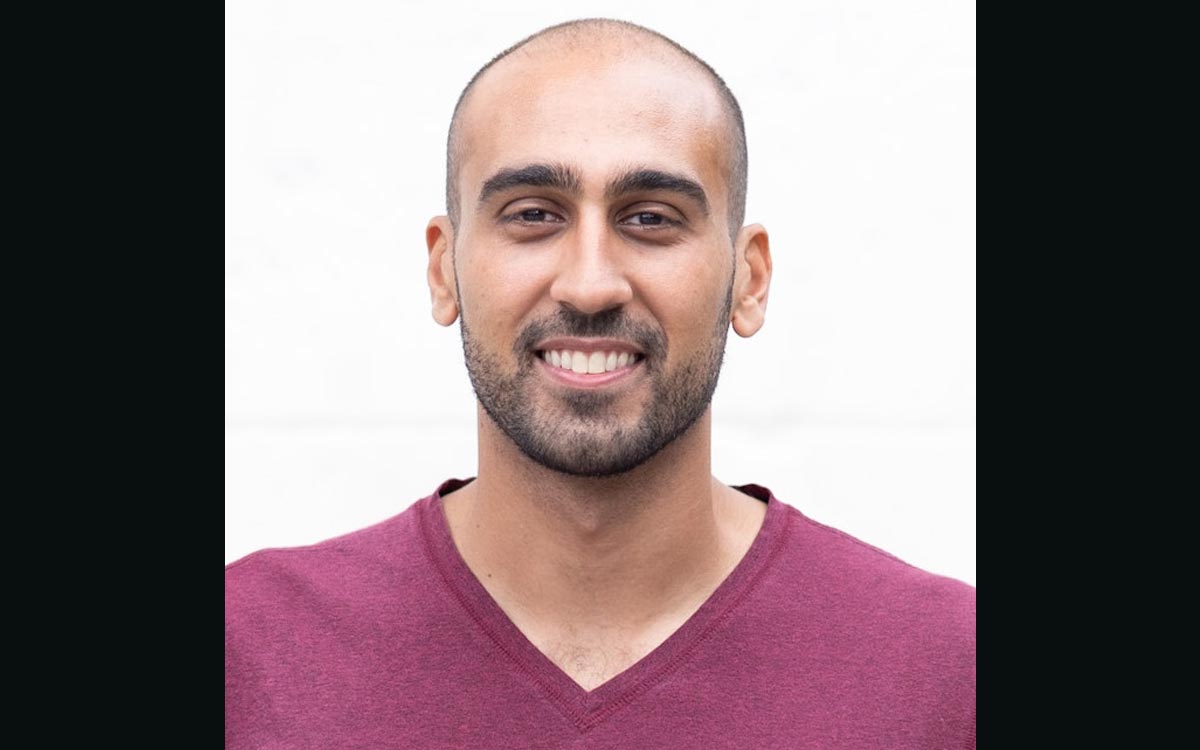